Odisha’s Nandankanan Zoo To Get A Pair Of Elephants 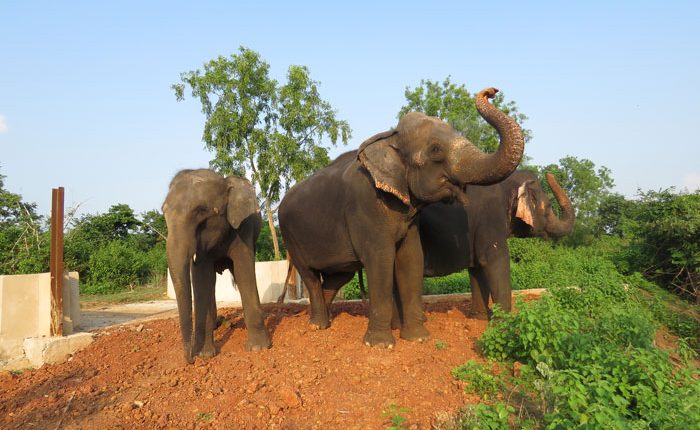 Bhubaneswar: The Nandankanan Zoological Park authorities are planning to get a pair of elephants to increase the population of pachyderms in the zoo, on the outskirts of Odisha capital, following the recent death of ‘Prema’, which brought their number down to three.

The zoo official would soon apprise the PCCF about the matter for necessary action at his end, sources said.

The zoo, which had eight elephants, lost four to the Endotheliotrophic Herpes Virus in 2019. All four calves died within a span of one month.

On October 28, ailing ‘Prema’ died while undergoing treatment. The 68-year-old elephant was suffering from old-age-related ailments. Among the remaining three elephants, ‘Basanti’ is 58 years old and suffering from indigestion and other health-related complications while Mama is too young.