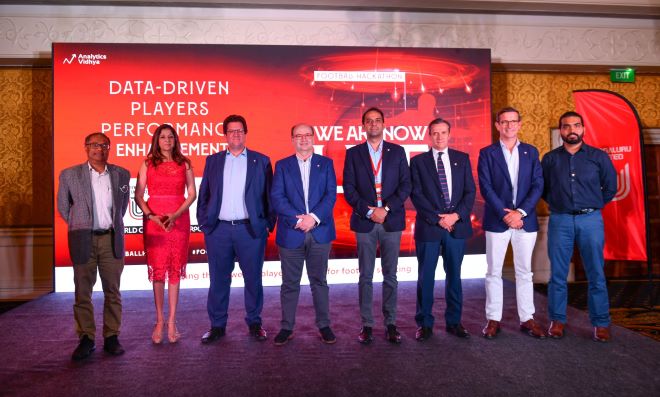 In a first-of-its-kind competition, the boys from Rourkela beat competition from all over the world to be crowned winners. As many as 4,695 teams tried their luck in the unique competition.