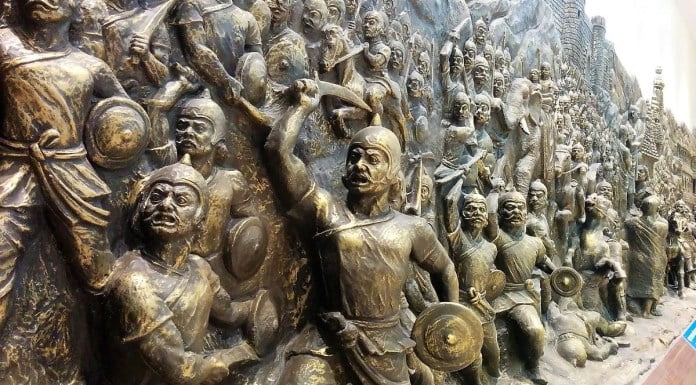 Bhubaneswar: The Paika Rebellion could not be called the first war of Independence. Union Culture Minister G Kishan Reddy stated this in the Rajya Sabha on Thursday in a written reply to a question by BJD MP Prashanta Nanda.

The famous Paika Rebellion of 1817, can be considered as the beginning of a popular uprising against the British and would be included as a case study in the Class VIII National Council of Educational Research and Training (NCERT) history textbook, he said.

The matter was examined in consultation with Indian Council of Historical Research (ICHR), under the Education Ministry, and as per ICHR’s comments, the Paika Rebellion could not be called the first war of Independence, the Minister stated.

“However, from a historical point of view, it can be said that the ‘Paika Bidroha’, which was set off in March 1817 and continued until May 1825, had set an example for the classes as well as the masses in India to follow later on. Accordingly, considering that this is one of the beginnings of popular uprisings against the British in India, it has been decided to include it as a ‘case-study’ in the Class VIII history textbook of NCERT, which deals with the 1857 event,” the Minister’s written reply stated.

In 2019, Odisha Chief Minister Naveen Patnaik had urged the Centre to denote Paika Rebellion as first war of Independence while laying foundation stone for Paika Rebellion Memorial at Barunei Hills in Khurda district.