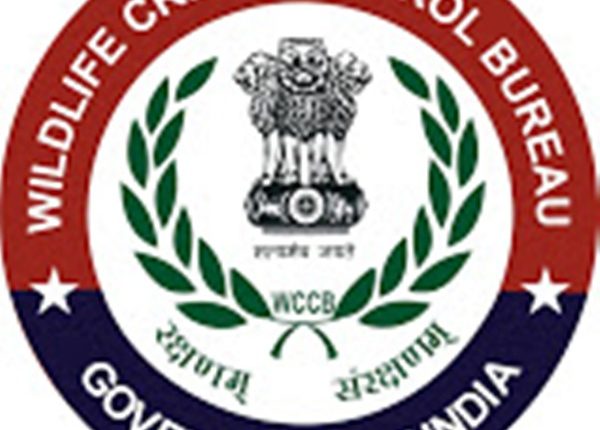 Bhubaneswar: Concerned over the report on the trafficking of rare wildlife species from Odisha to China, the Wildlife Crime Control Bureau (WLCCB) convened an urgent meeting on Thursday.

Presiding over the meeting, Additional Director WLCCB, Tilottama Verma said that an international racket is active in the trafficking of rare wildlife species from different sanctuaries and national parks in Odisha to China.

Present in the meeting, ADG, Coast Guard, Pranabindu Acharya said that some species are trafficked via sea route to China along the Bangladesh and Myanmar coasts.

The meeting discussed measures to track down the racket and stop this illegal trafficking.

Purusottam Express To Run On Diverted Route For 2 Days

‘Living Lab’ On Utkal University Campus; How About Knowing This Park