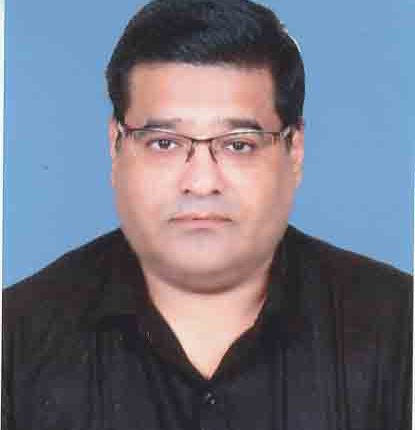 Sibabrata, who is the secretary of Mangala Club, will be manager for the matches to be played at Hyderabad (January 18), Raipur (January 21) and Indore (January 24).

Team India, fresh from a 3-0 ODI series sweep against Sri Lanka – including a world-record 317-run win in the final match at Thiruvananthapuram – will be led by regular skipper Rohit Sharma, with allrounder Hardik Pandya being his deputy.

New Zealand, sans some of their leading players like Kane Williamson, Tim Southee and Trent Boult, will be led by Tom Latham.

This being the ODI World Cup year – to be hosted by India in October-November 2023 – both teams will be looking to test as many potential contenders as they can before zeroing on the final squad.