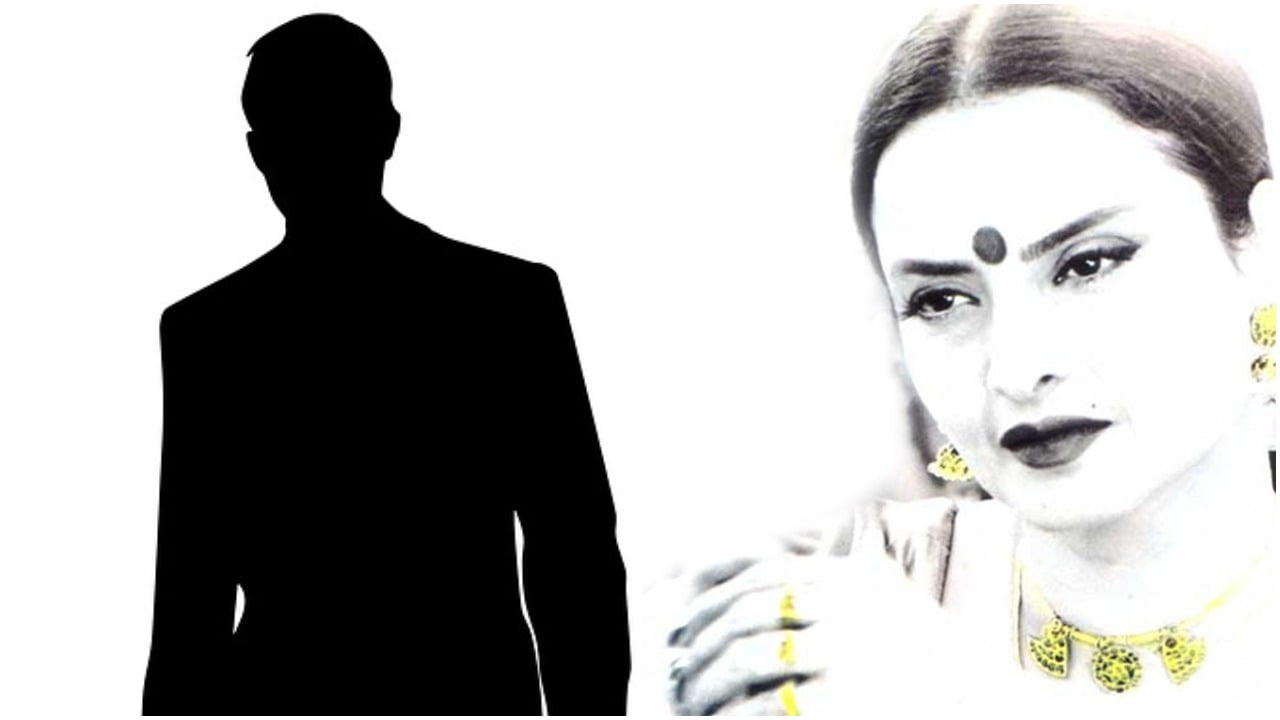 Bhubaneswar: Odisha-born New York-based designer Bibhu Mohapatra, has former first lady of the US, Michelle Obama and icons such as Oprah Winfrey and Gwyneth Paltrow as his clients but of all the people, he harbours a dream of meeting and designing for Bollywood’s evergreen diva Rekha.

The acclaimed fashion designer said though he has already worked with many Hollywood A-listers, he is “obsessed” with the 63-year-old actress and wishes to get a chance to meet her soon.

“I have worked with some of the biggest stars in India as well as Hollywood and I feel very grateful for it. But, I am obsessed with Rekha. Also, I have never met her. So, someday!,” Mohapatra told in his latest interview to a leading fashion magazine. Among the Indian Bollywood stars he has worked with are Sonam Kapoor, Kareena Kapoor and Priyanka Chopra.

Speaking about his journey, the world-famous designer said: “He has only just begun.”

Born in Rourkela of Odisha, Mohapatra went to Utah State University to pursue a master’s degree in economics and then left it all in 1998 to pursue a course in fashion designing in New York instead.

India To Send Human To Space By December 2021: ISRO Chairman

Sex Education: Season 2 Is The ‘Wokest’ Show At The Moment & That Is…