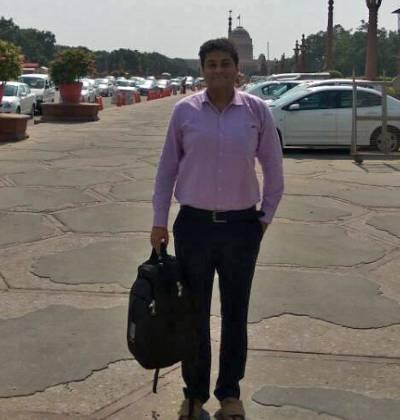 The 31-year-old had got 413 rank in the examination the previous year. He had joined the Indian Revenue Services and served in Kandhamal district for six months.

Other successful students from the state are Avishyant Panda (rank 91), Subhankar Mohapatra (rank 255) and Suchismita Kanungo (261).

Official sources said as many as 1, 099 candidates have been recommended for various government services. The written test was conducted in December 2016 and the interviews held between March and May this year.