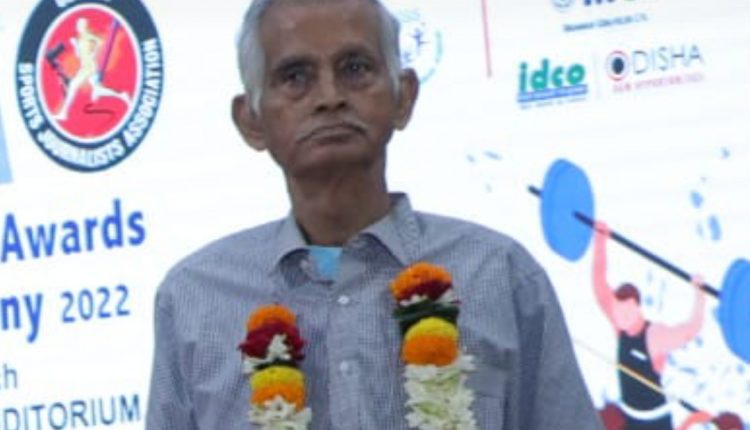 Bhubaneswar: The family of veteran basketball player of Odisha Arupanand Routray has sought help from state government for his treatment.

Arupanand was admitted to a private hospital in Bhubaneswar after he fell down in his house at Jaipur village near Pahala near the city 5 days back. Later, he was shifted to ICU in the hospital. His condition was stated to be critical.

Arupanand was the first basketball player from Odisha to have been selected for senior basketball team of India. He represented Services and Odisha in national circuit.

He was also the coach of the national senior team and was appointed as a member of the selection board.

Arupanand was honoured with Biju Patnaik Lifetime Award for his immense contribution to promotion of basketball in the state. He was also awarded at a function of Odisha Sports Journalists Association on March 21.

His family members, who are bearing the expenses of his treatment, has sought the government’s help for post-treatment medical services.