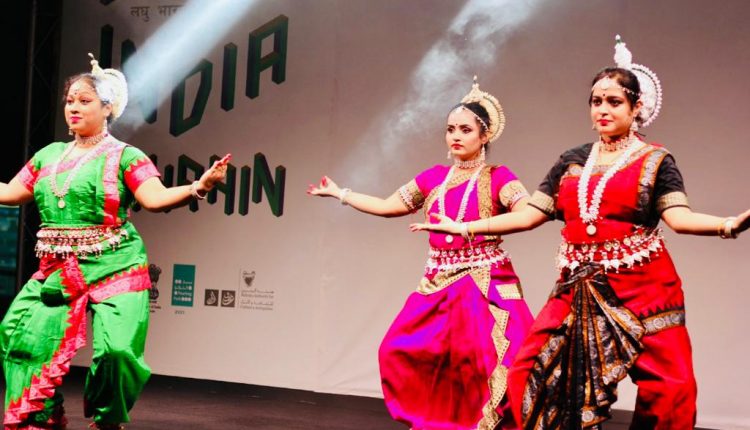 Manama: The Odissi dance performance by the members of Bahrain Odia Samaja (BOS) was best of the pick among the visitors to the week long ‘Little India Cultural Festival’ that concluded on Tuesday in Bahrain.

Participating in the mega cultural event at Bab Al Bahrain Souq on October 17, the artistes of BOS presented the choreographic compositions entitled ‘Nritya’ consisting of classical Odissi and folk dance and music presentations like Dhemsa, Rangabati and Dalkhai.

The evening’s programme commenced with the Odissi performance by Nandini Dash, Priyambada Sahoo and Minati Kumari Sahu. Their scintillating performance mesmerised the audience and stole the show in the colourful cultural extravaganza. 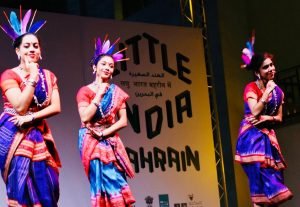 The ‘Little India Cultural Festival’ was organised by the Indians staying in the island nation to showcase the Indian art and culture from October 12 to 19. It was hosted by Bahrain Authority for Culture and Antiquities (BACA) in coordination with Embassy of India in Bahrain (EOIB) and cultural associations in Bahrain to celebrate 50 years of diplomatic relationship between Bahrain and India.

Speaking on the occasion, president of BACA Shaikha Mai Bint Mohammed Al Khalifa said the deep rooted bondage between the twos countries having common heritage and history has always been manifested through their rich and vibrant culture.

Monika Srivastava, the wife of Piyush Srivastava, ambassador of India to Bahrain and delegates of diplomatic corps also attended the programmes.