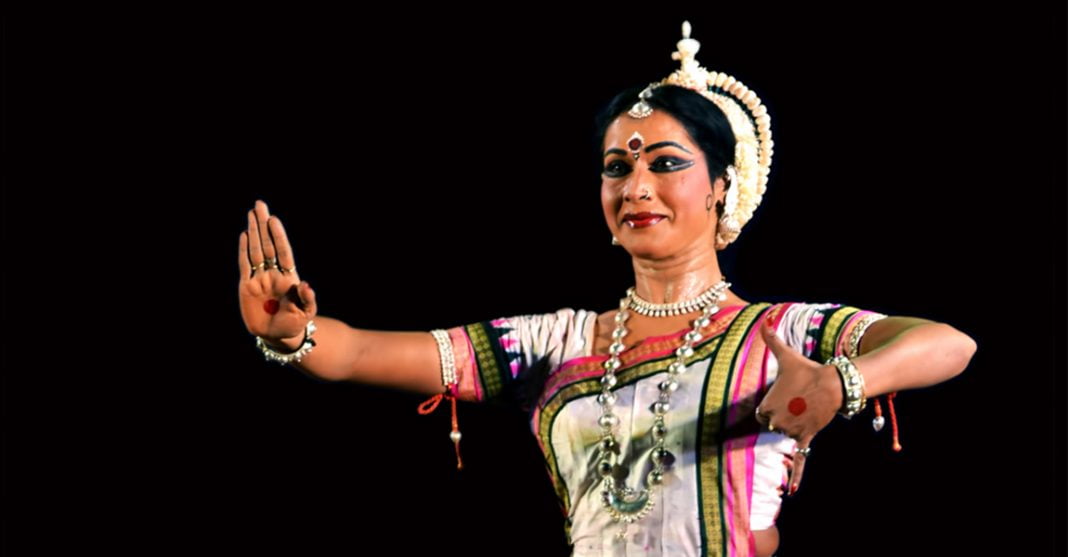 Bhubaneswar: President Ram Nath Kovind conferred noted Odissi danseuse Sujata Mohapatra with the prestigious Sangeet Natak Akademi Award on Wednesday at a function at Rashtrapati Bhavan.
Disciple and daughter-in-law of legendary Odissi guru, Kelucharan Mohapatra, Sujata forayed into dancing at an early age and 18, training under his watchful eyes turned her into a graceful performer. She won accolades from both the audience and critics.
Sujata has a compelling stage presence. Her dance is noted particularly for its strict adherence to Kelucharan Mohapatra’s style, known for its grace, depth of expression and technical exactitude. She is married to her guru’s son, Ratikant Mohapatra. Their daughter, Preetisha Mohapatra is also an Odissi dancer.
Among others, noted flautist Rajendra Prasanna, Kathak dancer Shobha Koser and folk singer Anwar Khan Manganiyar were conferred the Sangeet Natak Akademi Awards by the President.
The President awarded a total of 42 artistes in five categories for the year 2017, including a joint award to Umakant and Ramakant Gundecha for their contribution to Hindustani vocal music. A total of nine artistes received awards for their contribution in the field of dance.
Rama Vaidyanathan for Bharatnatyam, Shobha Koser for Kathak, Madambi Subramanian Namboodiri for Kathakali, I.N. Oinam Ongbi Dhoni Devi for Manipuri dance, Deepika Reddy for Kuchipudi, Ramkrishna Talukdar for Sattriya, Janmajoy Saibabu for Chhau and Ashit Desai (composer) received the award.