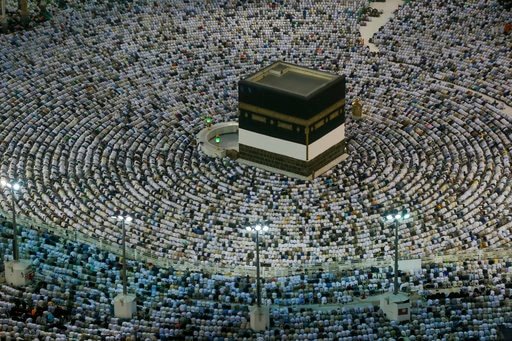 New Delhi: The Hajj Committee of India has decided that no Muslim from India will travel to Saudi Arabia for Hajj. In an official notice issued on Tuesday, the Hajj Committee under the Ministry of Minority Affairs stated that all the applications for Hajj-2021 stands cancelled, abpLive reported,

The Kingdom of Saudi Arabia (KSA) has already announced that it will restrict the annual Hajj pilgrimage to a relatively smaller gathering of 60,000. Citing the Ministry of Hajj and Umrah, Saudi Arabia said that its own citizens, that too, those aged between 18 and 65 who have been fully vaccinated or immunised from virus and are free from chronic diseases will be allowed for performing Hajj, the report added.

The Hajj pilgrimage is held in late July every year.