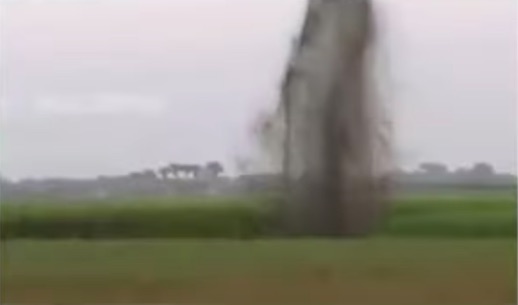 Bhubaneswar: Oil India has launched drilling operation for exploration of underground oil and natural gas in Gop block of Odisha’s Puri district after a seismic survey found presence of reserves in the area, reports said on Sunday.

Oil India officials had last month paid over Rs one crore to 37 landowners, whose land has been marked for oil exploration in the area. Oil India has taken eight acres of land on lease for three years for the purpose, they said.

The step was taken after a seismic survey found oil and natural gas reserves at two places – Kushupur and Chitra – in Gop block.

The research team found oil and natural gas on eight acre in Kusupur gram panchayat and another patch of land in Chitra gram panchayat under Gop tehsil through satellite mapping. A six-member team of the company also visited Kusupur in April to discuss land acquisition plans with the farmers.

An Oil India official said that lands are being taken on a lease basis for exploratory drilling. “Agreements were signed and the landowners were paid cheque for their land today in a camp,” he said.

The exact location of the new spot could be ascertained after commercial exploitation. While the process has started, deep drilling will be taken up later to determine the quantum and quality of reserve, sources said, adding that the survey began in November 2000 in eight coastal districts of the state.