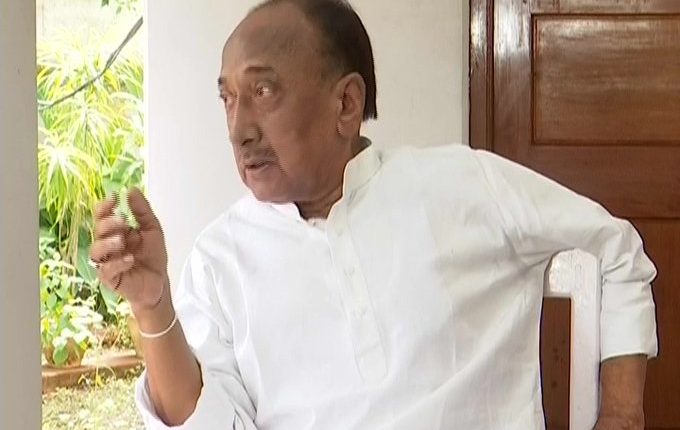 “Amicus curiae visited Puri and found irregularities in security and repair works. There has been a continuous delay in its reopening as officials are thinking the Odisha government is the owner of Ratna Bhandar,” Mohapatra said.

During his visit to the temple, Mohanty held a meeting with Shri Jagannath Temple Administration (SJTA) officials, discussed with Archaeological Survey of India (ASI) authorities repair works of the Natya Mandap, sanctum sanctorum, Jagamohan and the Bhoga Mandap of the temple.

However, no discussion was held regarding the renovation of the Ratna Bhandar of the 12th-century shrine.