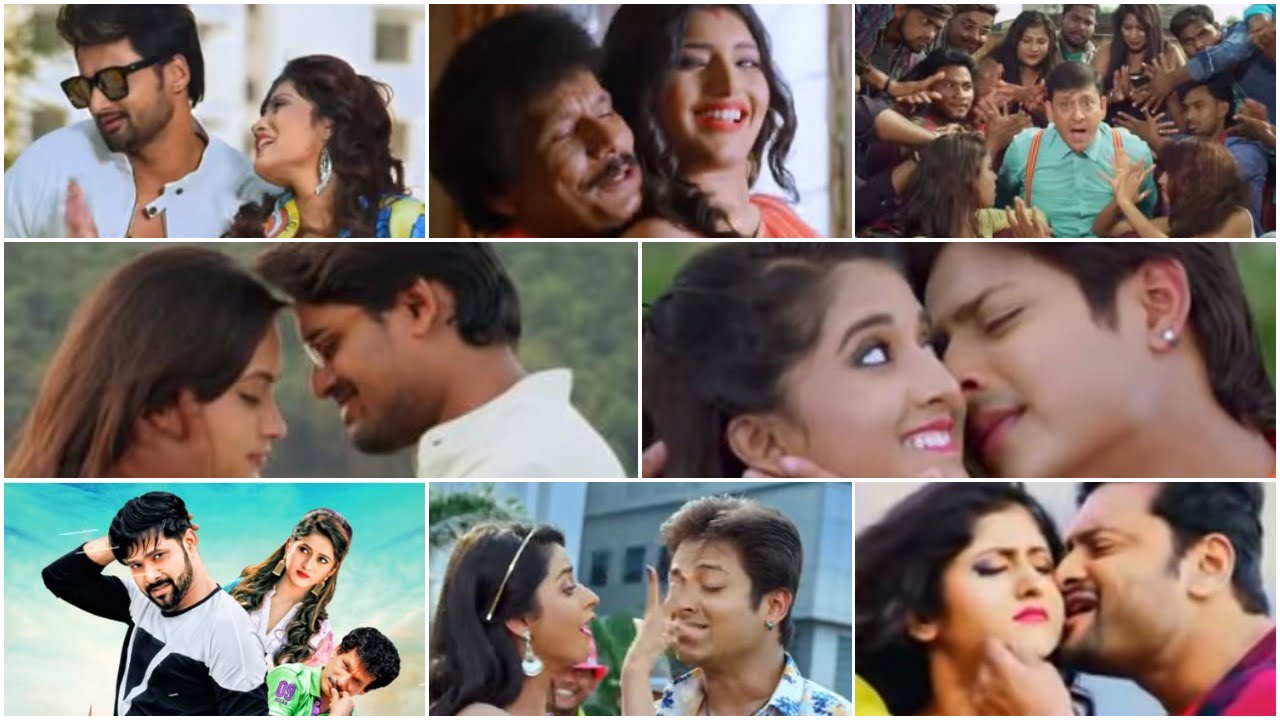 Bhubaneswar: Music is an integral part of films, which draws audience to theatres. In a year when Ollywood’s remake formula could not bring desirable audience to theatres, it was the popularity of a few songs that hit the right chord. These catchy tunes have crossed millions of views on the digital platform.

The song ‘Bula Kukura’ from Jyoti and Jhilik starrer ‘Ole Ole Dil Bole’ released in April crossed six million views making it a hit. Composed by Prem Anand with lyrics penned by Basantraj Samal, the song was rendered by Diptirekha and Ashutosh.

Another milestone was created with the song ‘Maya Re Baya’ from the film ‘Tokata Fasigala’.  The song became viral on the Internet within seven days of its release and got five million views. People had uploaded many versions of the song, which made Bollywood actor Tiger Shroff appreciate the song too. The song composed by Baidyanath Dash was rendered by Sabyasachi and Papu Pom Pom.

The sedative song ‘Janu lo Janu’ of the film featuring Papu Pom Pom, Lipsa and Priyanka had crossed two million views. The soulful rendition of Humane Sagar and Ananya Sritam Nanda in ‘Love Promise’ won five millions of hearts. The song penned by Subrat Swain was composed by Prem Anand. The dancer duo Jaya and Rakesh’s dance number of the film ‘Tik Tik’ was no less than a Bollywood number.

“I always try to do justice to the lyrics and compose as per the sequence of the film. I am happy that people have loved my songs whether romantic or comic,” said the most sought after music director of the industry.

Released in August, the song ‘Hai To Premara Rangoli’ from ‘Balckmail’ featuring Tamanna and Ardhendu crossed 24 million views. It was penned by Basantraj Samal was rendered by Udit Narayan and Diptirekha.

Released during Durga Puja, Anubhav and Shivani starring ‘Sun Zara’ from the film ‘Prem Kumar’ became the favourite of youngsters getting 11 million views. To the tune of Prem Anand the golden voice of Humane Sagar and Ananya’s soulful rendition hit the right chord.

Abhijit Majumdar’s composition ‘Gelhu Tu Chipudi Delu’ from ‘Sriman Surdas’ featuring Babushan and Bhoomika is an enjoyable watch too and got 10 million views.