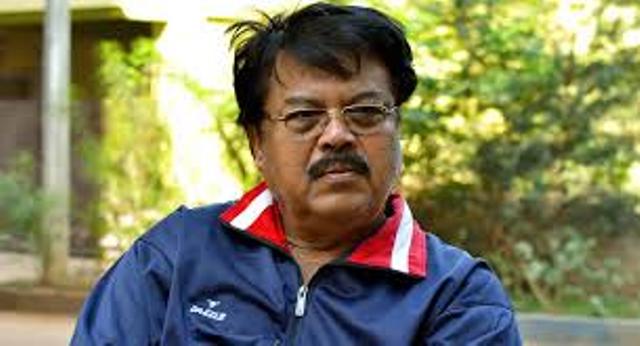 Bhubaneswar: Veteran Ollywood actor Bijay Mohanty has been admitted to a private hospital in Hyderabad after he suffered a heart attack recently.

Family sources said Mohanty had undergone a minor surgery after he was afflicted with diabetes about 3-4 months ago. Though he recovered later, he complained acute chest pain on May 25 and was admitted to the ICU of a private hospital in Hyderabad. During the test, he was diagnosed with a critical cardiac problem.

The 70-year-old is now being kept on the ventilator.