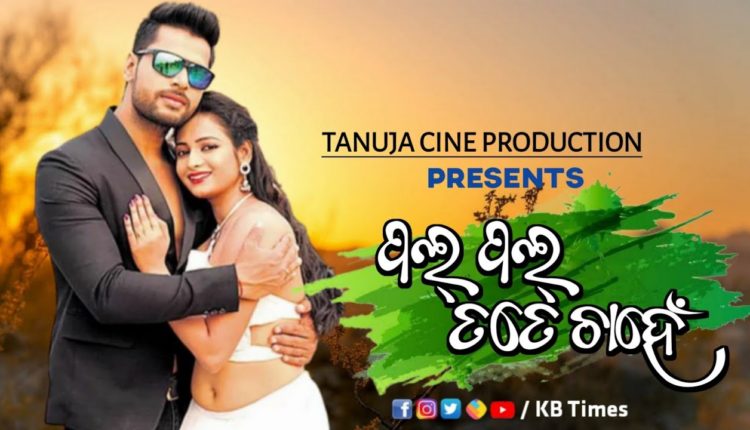 Bhubaneswar: Ollywood actor Deepak is set to race into your hearts with his new movie, ‘Pal Pal Tate Chanhe’.

Deepak essays the role of a music lover in the movie which has been directed by Sudhakar Vasanth under the banner of Tanuja Cine Productions.

Deepak is also the producer of the movie which will make you fall in love with the characters, besides squeezing your emotions and make your cry with its comedy timing.

Prachi Choudhury and Mansi Pal play the women leads in the story. The film filled with twists, is a must watch for the younger generation.

Pradyumna Lenka, Pintu Nanda, Saroj Das, Nonsense Mani, Bikash, Anjali and Tiki will be playing the other main characters in the movie.

While the story has been written by Tanuja Sahoo, dialogues have been penned by Dr Rajani Ranjan and music by Abhijit Majumdar.

Editing by Ranjan Khatei has added charm to the Pal Pal Tate Chanhe which has been shot in scenic locales.

Queen Airways On Bhubaneswar Outskirts: This Flight Has Sumptuous Spread From 7 States