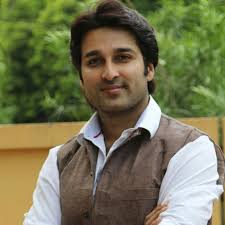 Bhubaneswar: Eminent Ollywood actor and politician Akash Dasnayak and his wife Subhrajyoti were blessed with their second son on Wednesday.

Akash revealed the information in his Facebook post with his first son holding a placard that read, “I’m being promoted! Big Brother”.

The actor also wrote the message, “The Prince has finally arrived to rule our world. We are blessed with a baby boy.”

The former MLA of Korei constituency, Akash is presently the chairman of ‘Mo College’ programme of the state government. He is also involved in various social activities like campaigning against use of plastic and organising free eye check-up camps in the state.