Ollywood Back On Track: Know The Movies Lined Up For Release In Odisha 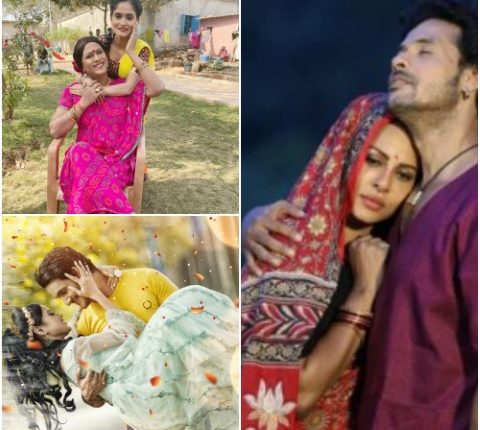 Bhubaneswar: After almost a yearlong break due to the COVID-19 pandemic, the Odisha film industry is moving back on track. The shooting of many Odia movies have started and the mahurat of several others have also been held.

Some of the Ollywood films set for release are: 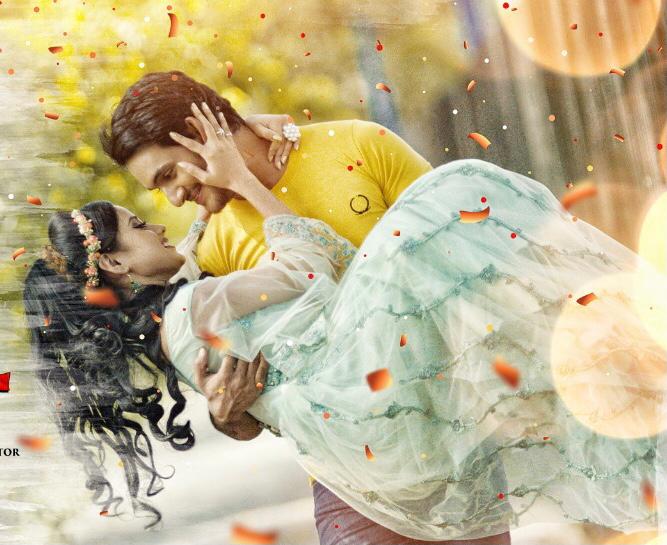 ‘Tu Mo Sankha Tume Mo Sindura’, an Ollywood romantic drama, will be released in 25 cinema halls across Odisha on April 1.

Lead actor Avisekh Rath is paired against Ankita and Mahima in the film. Shakti Barala will also essay a pivotal role in this Ranjit Barik directorial.

The movie has been produced by Badrinath Pattnaik under the banner of Banaswara Television Pvt Ltd. 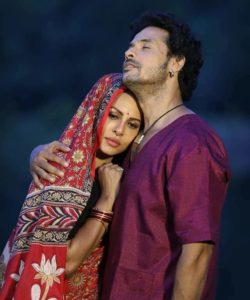 The patriotic movie ‘Sahid Raghu Sardar’ is set to release in theatres on April 25.

Based on the freedom movement of India, this biopic revolves around the struggle of Raghu Pattnaik, a native of Barala village in Bayalis Mauja in Cuttack district, against the British rule. At a very tender age, Raghu had developed a feeling of vengeance against the Britishers for their atrocities on Indians.

Actor Debashis Patra will play the main character of Raghu Pattnaik while actress Kavya Kiran is cast as the female lead.

The movie is made under the banner of Lok Vikash Cine Productions. 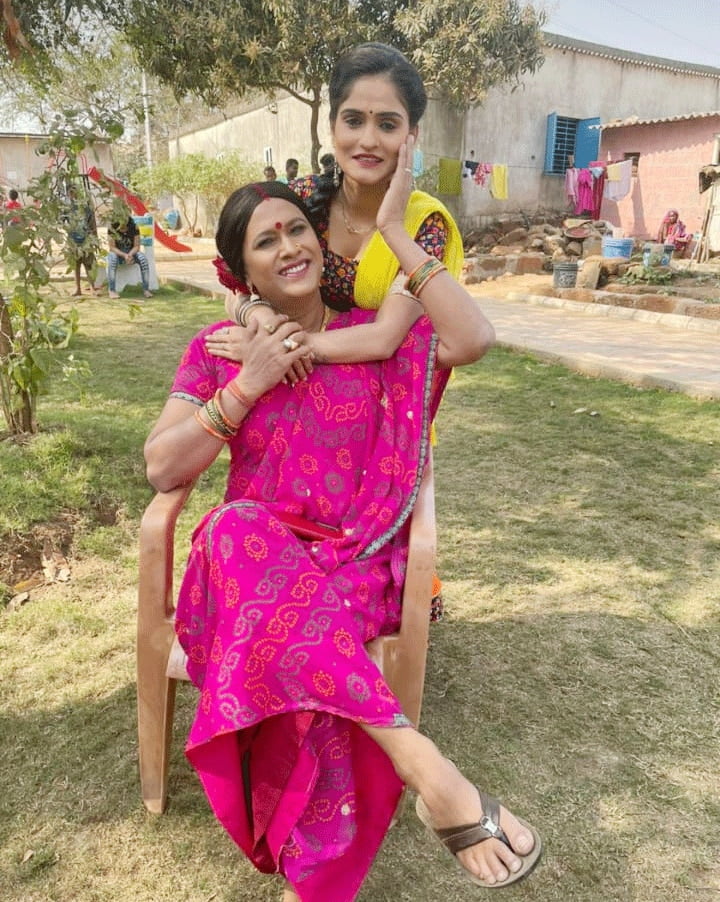 In the movie ‘Kie Heba Mo Heroine’, actor Sritam Das will be seen in a different look — an eunuch.

Rabindra Panda has produced the movie made under the banner Excel Movies.

Mumbai-based Odia actor Asit Patra is playing the lead role in the movie and is paired against Mahima. Also model-turned-actress Sonam Das will make her debut with ‘Kie Heba Mo Heroine’,

Actor Krishna Kar is playing a negative role in the movie, which is sceduled to release in April.

According to sources, the film is about LGBTQIA community and also has Pintu Nanda, Bidusmita, Pusspa Panda, Dipa and Saroj Samal playing important roles.

Bijayalaxmi Panda has written the story. Prasant Lenka is the director. 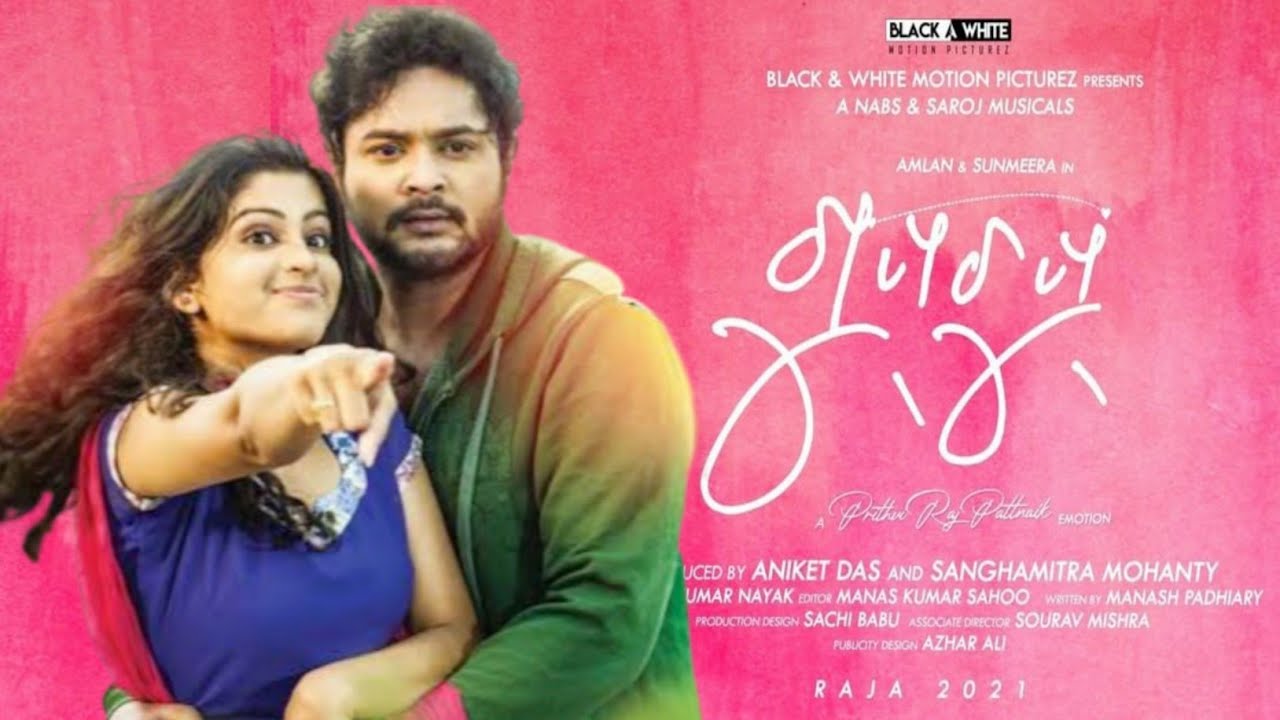 Ollywood movie ‘Gupchup’ will be released in theatres on Raja.

Actor Amlan Das will be seen in a challenging role in the movie ‘Gupchup’ .

Produced under the banner of ‘Black and White Motion Picture’, the film promises wholesome entertainment with dollops of love, action and drama. 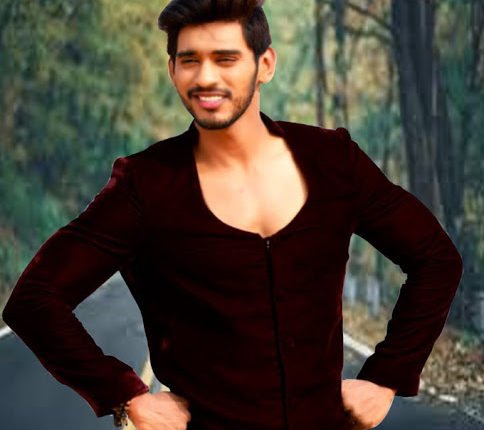 Actors Shreyan and Upasana will play the lead roles in the movie Chumki, which is made under the banner of Bhadra Motion Studio.

This is Shreyan’s second movie, while Upasana will be making a foray into silver screen from television with it.

Choreographer-turned-director Girish Mohanty is the director of the movie, which is produced by young entrepreneurs Upahara Bhadra and Anish Bhadra.

Bharadwaj Panda has penned the script of the movie and music is being composed by Bibhuti Bhushan.

Due to Corona, some parts of the movie could not be shot.

However, shooting of the movie was started again.

The movie may be released on Raja, said sources.