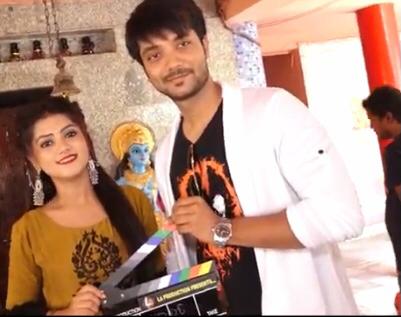 Bhubaneswar:  The mahurat of Ollywood movie ‘Gayika Na Nayika’ was held at a temple in the city on Friday.

The story of the movie is based on the struggles of a female singer.

The plot of the movie is quite similar to that of singer Ranu Mandal, informed the production house. 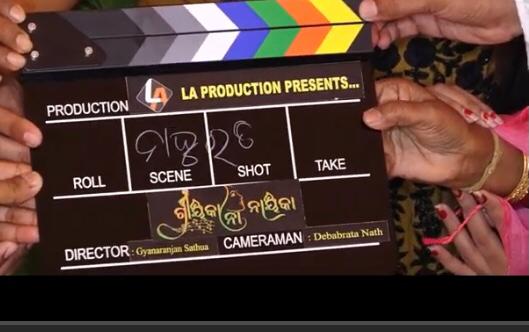 Lizarani Sethi and Amrtiansa are the producers of the movie.

Jyotshnarani has written the story and Sashi Mihra has penned the dialogues.

Mohit Chakrabarty and Jatindra Pradhan have written the lyrics.

Budget Session Of Odisha Assembly Likely To End Ahead Of Schedule

Odisha, Expect A Slight Drop In Temp For 2 Days

Odia Movie ‘Love You Janu’ To Be Ollywood Debut For Director…