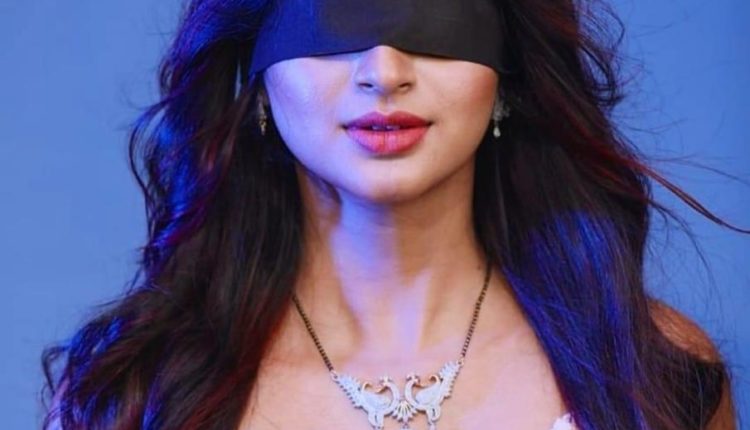 Bhubaneswar: The most awaited Ollywood movie ‘Chakhyubandhan’ will be screen in theatres on Ganesh Puja on September 10.

‘Chakhyubandhan’ was scheduled to be released during Raja festival, but had to be postponed due to the second wave of COVID-19. But now it will be released both in Odia and Bengali on Ganesh Puja.

The poster of the movie was released at a press meet at Bhubaneswar on Monday.

Produced under the banner of Aneesh Entertainment, the film has been directed by Rajendra Mohanta. Tapan Kumar Das is the producer.

The script and dialogues have been written by Dillip Lumar Choudhary.

Abhijit Majundar is the music director, while Dr Nirmal Nayak has written the lyrics. Biswajit Mohapatra and Sohini Mishra have rendered their voices to the songs.

Dillip Balabantray is the executive producer of the movie.

What Gardening Taught Me