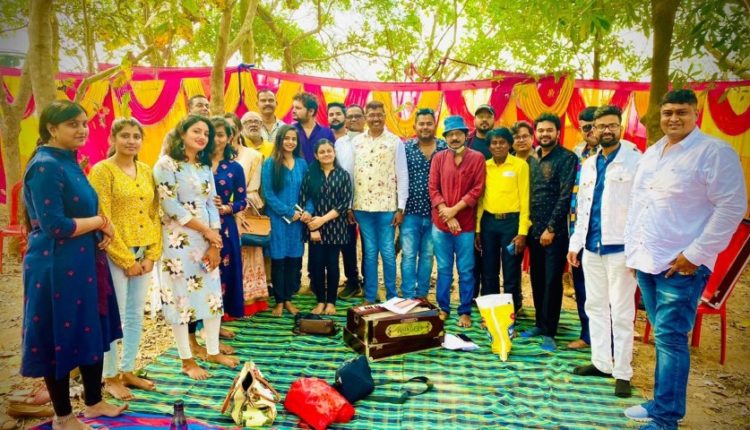 Bhubaneswar: Popular music director of Ollywood Prem Anand has taken a new initiative in the new year. Under his the guidance, the frontline singers of the industry came together for an open air music sitting.

More than 15 singers gave their voice to a song composed by Anand under the open sky. It is based on Odisha’s culture, traditions and identity.

“The objective was to bring together all the singers and compose a song that will create a new identity of Odisha,” said Anand.

Though lyricist Subrat Das and singers Deeptirekha Padhi and Aseema Panda couldn’t attend the event, they have lent their voice.

This is the first time in Odisha’s music history that more than 15 singers have lent their voice to one song, said Anand. He has chosen young and upcoming singers as he believes that the future of Odia music and Odisha lies in their hands.

The song will be released on April 14 on the occasion of Odia New Year and Maha Vishuba Sankranti.

Grim Prediction: WHO Says Second Year Of Pandemic Could Be Tougher Than First