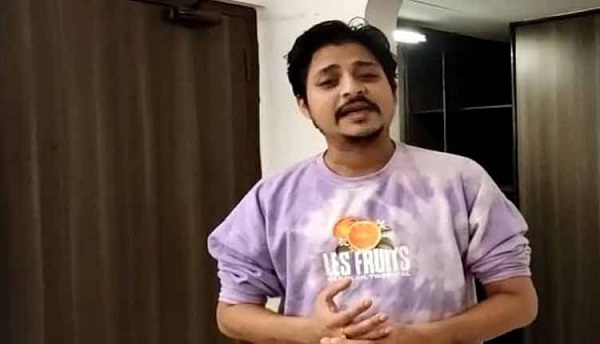 Bhubaneswar: Ollywood superstar Babushaan, who along with actress Prakruti Mishra was assaulted by his wife Trupti Satpathy on the streets of Bhubaneswar on Saturday, has released a video statement on the ugly incident.

The actor said that he was not aware there was trouble in his family. “If my family has issues, I will not do that film with Prakruti. If necessary, I won’t do any film with her in future or work with any heroine,” he said.

“Every story has two sides. Unfortunately, we live in a society which blames women before listening to anything,” she wrote in Odia.

“My co-star Babushaan and I were going to Chennai to attend an event being organised by Utkal Association. Suddenly, Babushaan’s wife appeared with some hooligans and assaulted him. I was also assaulted,” she wrote.

“Babushaan’s wife’s behaviour is not acceptable to me,” she wrote.

“I have done no wrong. I have full faith in the law,” she wrote, as she asked her fans to stand by her.