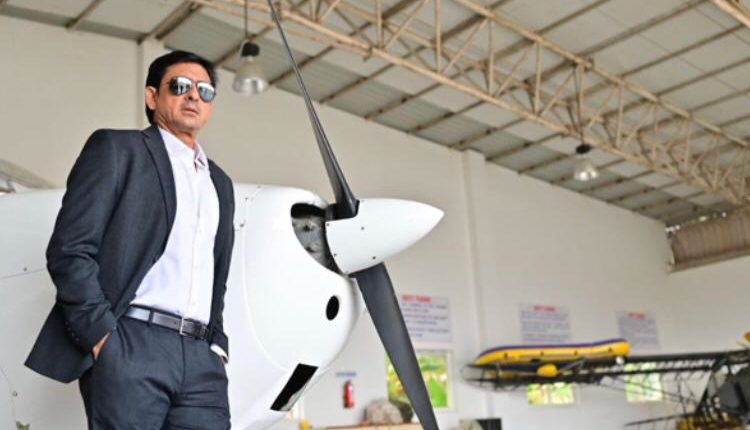 Bhubaneswar: Ollywood superstar Siddhanta Mahapatra loves to experiment and this time, he has done so by acting in an Odia TV serial titled ‘Kemiti Kahibi Kaha’.

“Whether it is cinema or TV serial, we should do experiments. Making of this mega serial is also an experiment,” said Siddhanta, who will essay the lead role opposite Supriya.

Talking about the forthcoming serial billed as a New Year gift from Akshay Parija Productions, the star said, “Kemiti Kahibi Kaha is a finite series. All the characters and the storyline were decided earlier. It cannot be changed further.”

Notably, Siddhanta had worked in a 13-episode TV serial titled ‘Chorabali’ during the initial days of his career.