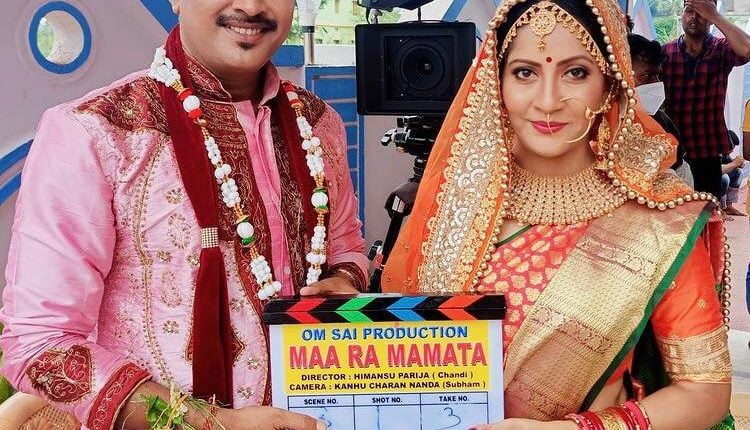 Bhubaneswar: Popular actors of Ollywood Sritam Das and Anu Choudhury will be seen together once again on the silver screen. They have been united for ‘Maa Ra Mamata’, their fourth venture together.

“All the three movies were super hit. We hope the audience will appreciate and pour in their love for ‘Maa Ra Mamata’ like they have done before,” said Sritam.

“It is a family drama. The story is based on Odia people and their stories. They will see romance, tragedy and feelings of a mother in the movie,” he added.

‘Maa Ra Mamata’ is produced under the banner ‘Omm Sai Production’ with Himanshu Parija as its director and Goodly Rath music director.

The shooting is nearing an end and is likely to be released soon, said sources.

Nandankanan Zoo To Reopen Amid Restrictions From August 3