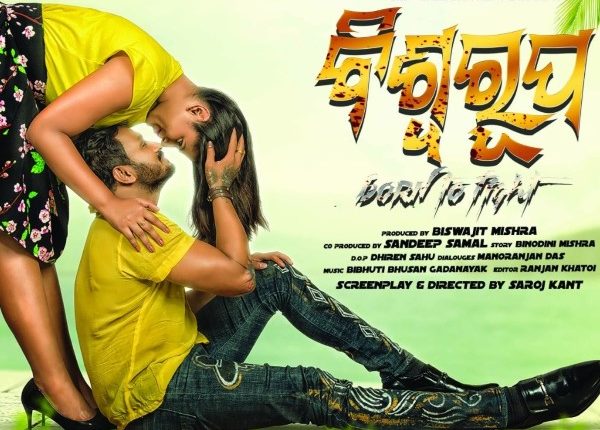 Bhubaneswar: Action-drama Ollywood movie ‘Biswarupa: Born To Fight’ was released on Friday across 27 theaters in Odisha.

The movie has been directed by Saroj Kant and features Manoj Mishra, Biswarup Mishra, Tanushka Biswal and Amrita in lead roles.

Bibhuti Bhushan Gadnayak has scored the music with Satyajit Pradhan and Arpita Pradha doing the playback for the movie.

Biswarupa is making his debut with this movie, which has been made under the banner AB Creations.

“I am basically a theatre artiste. I was quite nervous in the days before the release of the movie. Now, I feel a bit relaxed,” he said.

The actor is already busy shooting for his next movie, Rockey. “It is a realistic movie based on some current issues of Odisha ,” he said, refusing to divulge more about the movie.

CESU Announces Power Cuts In Odisha For 3 Days, Know When & Where