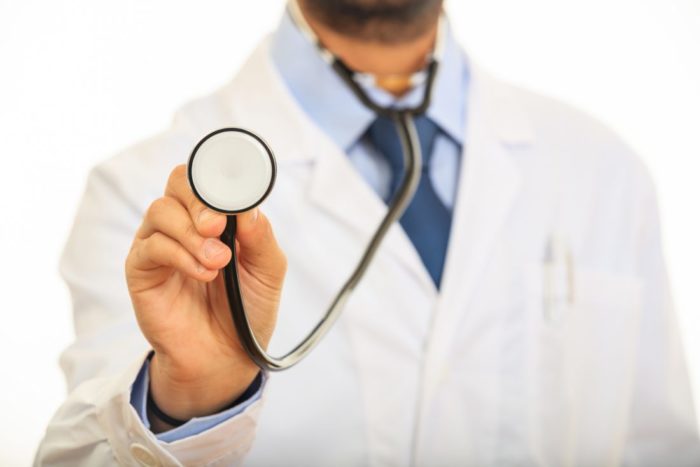 Like every year, India is celebrating Doctor’s Day on July 1.

But 2020 is different. The country has been fighting the deadly coronavirus pandemic for close to four months, and we have not even reached the peak.

At the forefront of this massive war against an invisible enemy are those on the frontline. And none more so than doctors and medical staff all over the country, including those from Odisha.

As worried citizens try and follow health guidelines to ensure that they and their loved ones don’t contract the virus, which has so far affected 5.7 lakh people and claimed 17,400 lives in India, spare a thought for those who have been working day and night in hospitals, nursing homes, COVID centres not in cities, villages and even the remotest parts of the country.

Just think of the sacrifices they have been making to save others’ lives, not the least being endangering their own lives.

The country has lost over 50 doctors and dozens of medical staff across different cities during the pandemic. Never before have we lost so many medical professionals in such a short span of time.

Can there be a better way to commemorate Doctor’s Day than to say a silent prayer for all those Corona Warriors who have succumbed to the virus while discharging their duty?

Prime Minister Narendra Modi tweeted his appreciation for doctors on this significant day, saying they are “exceptional care givers.”

India salutes our doctors- exceptional care givers who are at the forefront of a spirited fight against COVID-19. #doctorsday2020 pic.twitter.com/WsWroXjVpO

Among the ‘martyrs’ are two Odisha-born doctors.

One of them was working as senior consultant at National Health Systems Resource Centre, in Cuttack district. A native of Banki, the 39-year-old did his MBBS and completed MD in Community Medicine from MKCG Medical College, Berhampur.

Dr Radharaman Sharma, a well-known consultant psychiatrist, passed away in the UK. In his late seventies, the London-based doctor was a member of Odisha Society of UK (OSUK). He had studied at Cuttack’s Stewart School and SCB Medical College and Hospital, and relocated to the UK later.

Thank you docs from the bottom of our heart. No one could have served mankind any better in these times of acute crisis.