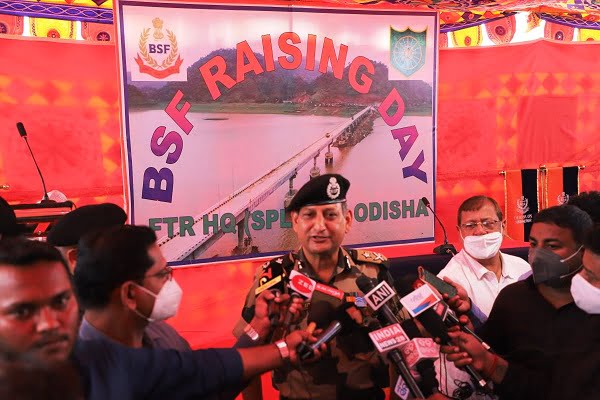 Bhubaneswar: The Border Security Force (BSF) will launch an ambulance-on-boat for villagers in Swabhimaan Anchal in Odisha’s Malkangiri district on Republic Day.

The forests of Malkangiri district are a hotbed of Maoist activities and the BSF has been assisting the Odisha police and civil administration in anti-Maoist operations in the district for over a decade.

The BSF was deployed in Koraput and Malkangiri districts in 2010. In 2013, it was deployed in Nabarangpur and Rayagada districts. Swabhimaan Anchal, which used to be under Maoist control, has now almost been taken back by security forces.