One Dead, 3 Injured In Gas Cylinder Explosion In Odisha’s Jharsuguda 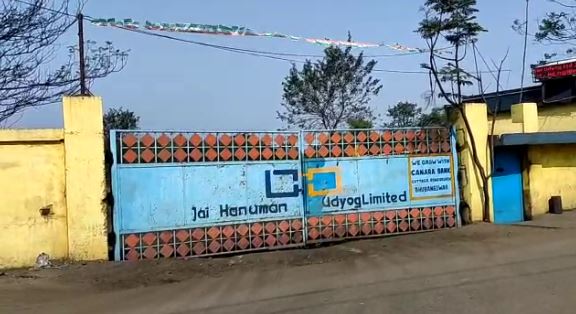 Jharsuguda: One person was killed and three others were injured after a gas cylinder exploded in a factory at Kolabira in Jharsuguda district on Thursday.

The deceased has been identified as Shailesh Sahoo. He was working as a security guard.

According to reports, the explosion took place in a factory in Raghunathpali area under Kolabira police limits in the wee hours of the day.

The injured were admitted to district headquarters hospital and later one of them was shifted to VIMSAR, Burla after his health condition deteriorated.

A probe into the case is on and more details are awaited.