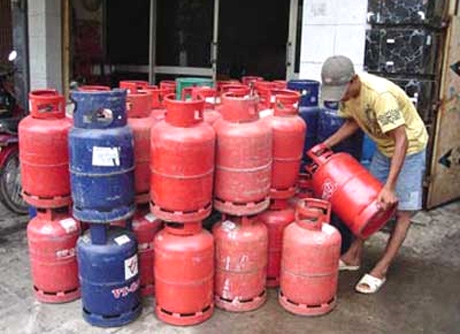 Sambalpur: In a tragic incident, one person died after fire broke out in the storeroom of a gas agency in the district on Tuesday.

According to reports, the gas agency at Kainsir was running illegally without a licence. About 32 gas cylinders were stocked in the storeroom of the agency when a gas leak led to fire.

The deceased has been identified as Raja Ranbida of Khandual village. He was working as a driver for the agency and was in the kitchen when the incident occurred.

Fire brigade from Sambalpur brought the flames under control and investigation is on.

Protest Gets Louder Against Tree Felling For MLA Apartments In Bhubaneswar

Online Booking For HSRPs Starts For Several Companies In Odisha