One Dead, Over 20 Affected By Food Poisoning In Odisha’s Nayagarh 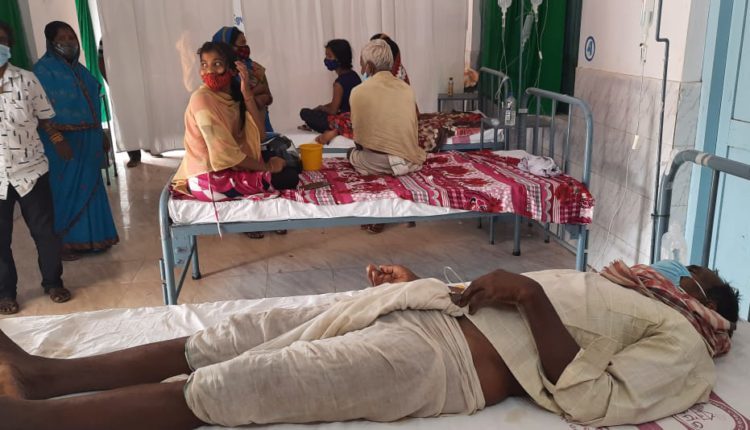 Nayagarh: One person allegedly died of food poisoning and more than 20 others have been hospitalised after eating feast at a marriage party at Kuruma Bankatara village under Odagaon police limits of Nayagarh district.

According to reports, the guests were taken ill after eating marriage feast.

The affected were rushed to Odagaon hospital, where the woman died while undergoing treatment. She has been identified as Matiani Barik.