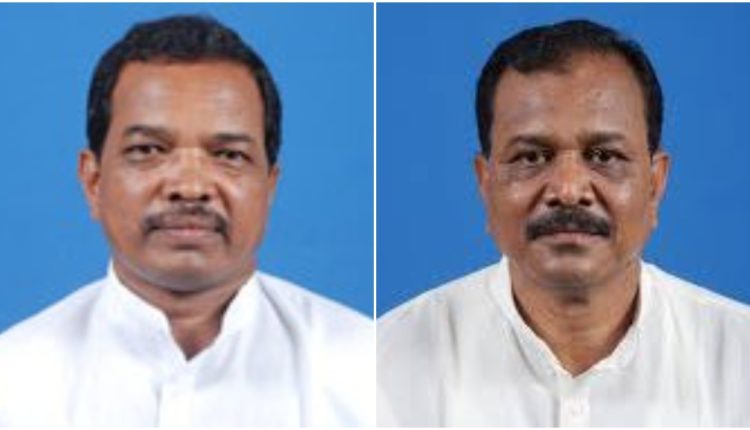 Bhubaneswar: The number of BJD leaders afflicted with COVID-19 is on the rise with Commerce and Transport minister Padmanabha Behera and Boudh MLA Pradip Kumar Amat testing positive for the virus infection.

Similarly, Amat is among the 23 other party MLAs who have tested positive.

Trump Says COVID-19 Vaccine Could Be Ready In A Month