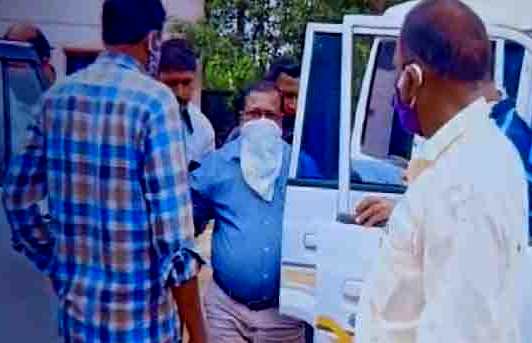 Notably, Vigilance officials had arrested Mohanty on July 2 after seizing Rs 11 lakh cash from his vehicle. Later, the Special Vigilance Court remanded him to judicial custody.

Following his arrest, the state government had suspended Mohanty. Vigilance officials had later raided his residence and ancestral houses and found disproportionate assets to the tune of Rs 3.5 crore.

Earlier, the state government had given compulsory retirement to AYUSH director Bibhu Prasad Sadangi for sexually harassing a lady employee of his office.