One More Person Dies Of ‘Cholera’ In Odisha’s Rayagada 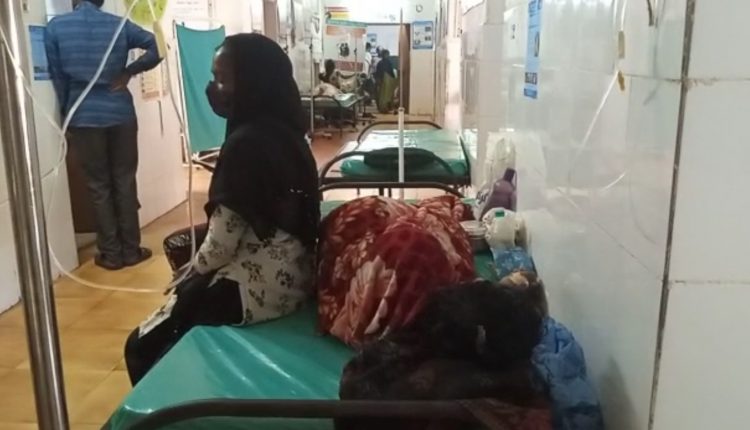 Rayagada: Another person died reportedly due to cholera in Kasipur block of Odisha’s Rayagada district on Saturday.

The victim, identified as 55-year-old Gurubari Dora of Tikirapada village, was suffering from diarrhoea and vomiting since July 21. Her family admitted her to the community health centre (CHC) at Tikiri. She was shifted to district headquarters hospital (DHH) in Raygada three days later.

As her condition deteriorated, the doctors of DHH advised her family to admit her in SLN Medical College and Hospital at Koraput. But the family took her to their home on Friday. While at home, Gurubari had again diarrhoea and vomiting since last night and succumbed on Saturday morning, said her brother Jagabandhu Dora.

With this, cholera toll has gone up to 10 in Kasipur, according to the district administration. But unofficial sources put the number of deceased due to water-borne disease at 13.

The mobile medical team attended at least 40 patients in the block on the day. The officials of district Health department have carried out cleaning operation of ponds and water sources in 345 villages, while 375 villages are under surveillance, the department sources said.