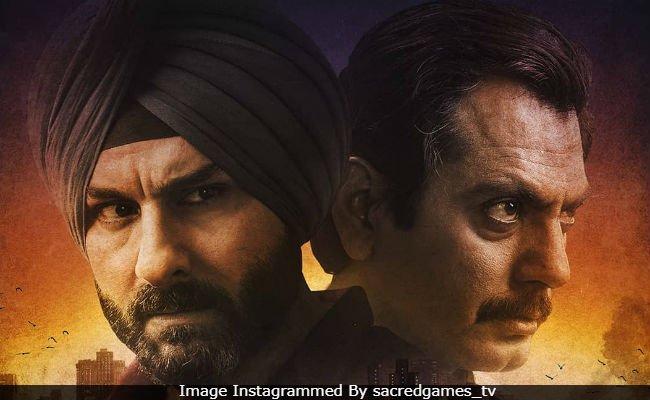 Season 2 of Netflix’s super hit series ‘Sacred Games’ will go on air on August 15. But OnePlus is hosting a special premiere for its users a day early on August 14.

The first episode of season 2 will be screened across 3 cities and OnePlus owners can watch it for free. The tickets will be available on Sunday from 12 noon, according to a statement by OnePlus.

The premiere will take at these locations:

OnePlus 7 Pro has HDR supported display, which the company claims is valuable for their parnership with Netflix.

OnePlus entered India in 2014 and now has the highest market share (43 per cent) in the premium smartphone segment.

Thundershower Likely In Bhubaneswar This Afternoon

When Villagers Told Pankaj Tripathi He Can Replace Top…