Only ‘Cow Urine’ Allowed To Clean Govt Offices In This State 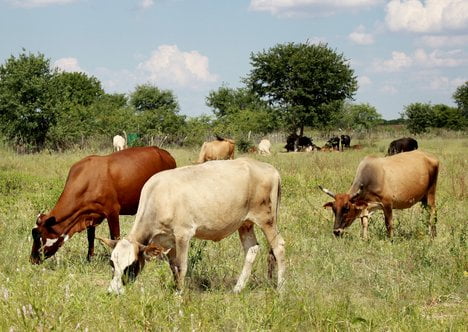 Bhopal: Government offices in Madhya Pradesh will now be cleaned with phenyl made of cow urine only.

According to an order by the state’s General Administration Department (GAD), all government offices have to replace chemically-made phenyl with cow urine phenyl to clean the premises.

The decision of using the cow urine-based phenyl was taken in the first ‘Cow Cabinet’ held in November last year for the protection and promotion of cows in MP, Hindustan Times reported.

MP’s Animal Husbandry Minister, Prem Singh Patel said the decision was taken to promote the setting up of bottling plant of cow urine as well as to set up factories of cow phenyl.

“We generated the demand before the production. Now, people will not leave the non-milking cows abandoned. This will improve the condition of cows in Madhya Pradesh,” he added.

(Watch) How Tea Bombs Are Made!

Bye Sundari! Tigress To Leave Odisha For Madhya Pradesh By…