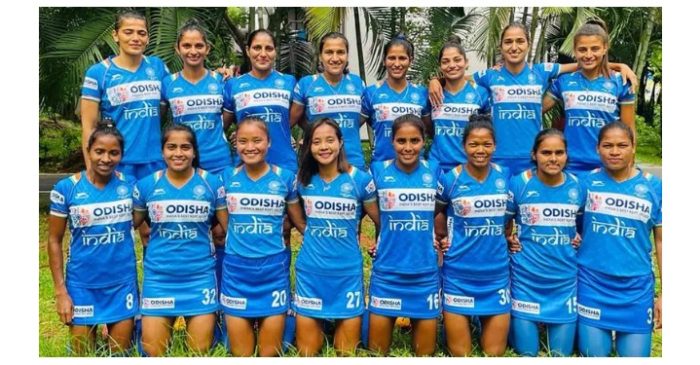 Deep Grace Ekka (defender) is the only player from Odisha to have been named in the squad that comprises eight veterans and an equal number of new players.

Three others from Odisha, Namita Toppo, Rashmita Minz and Lilima Minz, were in the national camp for the Olympic probables, but didn’t make the cut. However, Toppo is one of the standby players for the team.

“This team has worked very hard over the last few years and has made progress consistently. There’s a good mix of experienced players and new talent, which is excellent. We look forward to taking on the best in the world in Tokyo. This is a team with a lot of potential and drive which we hope to channelise to our best performance yet,” Chief Coach Sjoerd Marijne was quoted as saying by Sportstar.

This will be the Indian Women Hockey team’s third appearance at the Olympic Games and their second consecutive outing, with previous appearances coming in 1980 and 2016.

Odisha STA Extends Validity Of Vehicle Documents Till This Date