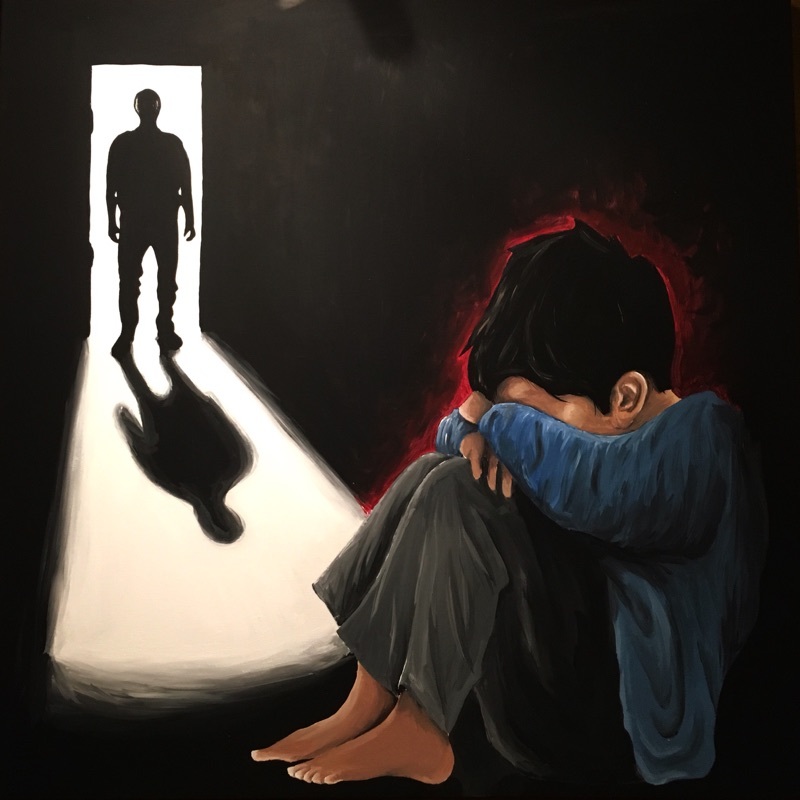 Bhubaneswar: Altogether 482 children, including 427 boys, were rescued in the first three days of the third edition of Operation Muskaan, a special drive to trace, rescue and rehabilitate missing children from Odisha.
Thanking all stakeholders, who have actively supported the operation, Crime Branch special DG BK Sharma attributed the success to team work under direct supervision of district SPs and DCPs. “Crime Branch is closely monitoring the efforts. Excellent support and coordination among all stakeholders led to the good beginning,” he added.
The operation was launched on July 15 and would continue till August 13. While the first phase of the operation will be carried out from July 15 to July 29 inside the state and the second between July 30 and August 13 outside the state. Eight teams have been formed for the purpose.