‘Operation Paree–III’ To Be Launched From July 30 In Odisha 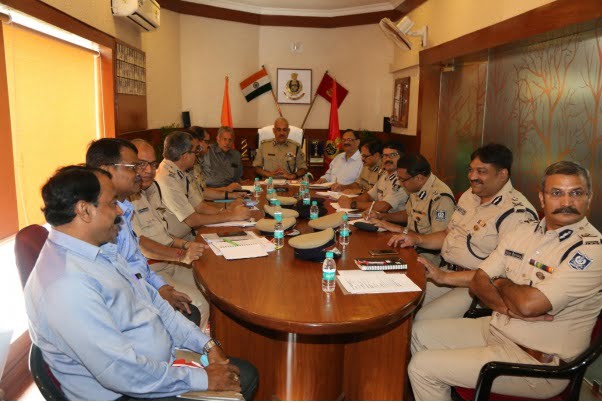 Cuttack: A special drive, ‘Operation Paree–III’ will be launched in Odisha from July 30 to August 13 to trace missing children, informed DGP R.P. Sharma on Saturday.

He directed the SPs to make the programme a grand success in their districts.

Sharma informed this while reviewing the law and order situation in the state with the Commissioner of Police, Range IGPs/DIGPs, Superintendents of Police and DCPs through video conferencing from the State Police Headquarters in Cuttack.

For the first time, Advocate General of Odisha, Ashok Parija along with his team of officers attended the meeting and interacted with the SPs and other senior officers.

As per the suggestion of the Advocate General, nodal officers will be appointed in each district to monitor the court cases on a regular basis.