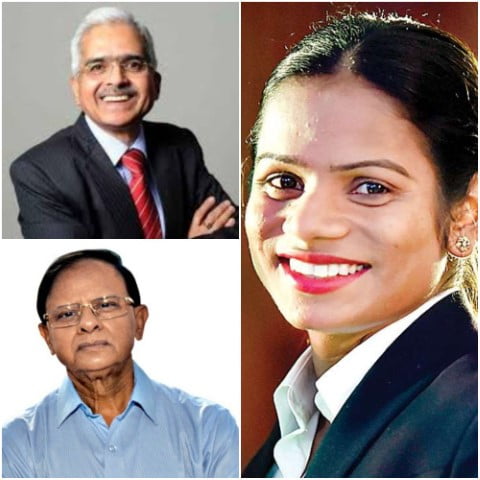 New Delhi: Ace sprinter Dutee Chand has been adjudged one of the top 50 influential Indians by the India Today magazine.

The Olympian from Odisha, who won two silver medals at the 2018 Asian Games and gold in the 2019 ‘world Universiade’ was ranked 47th in the list of influential persons in the magazine’s August issue. The magazine has described her as India’s first “openly gay sportsperson.

The influential list, however, did not include politicians as they were ranked under a separate category ‘India’s most powerful politicians.’ While Narendra Modi, little wonder, was ranked first in the top 10 list, a surprise omission was Odisha Chief Minister Naveen Patnaik.

Naveen, who won the recent state assembly polls to become the CM for the fifth consecutive term, is being hailed as one of the most successful Indian politicians of contemporary times. But his achievement did not seem to have cut much ice with the India Today group.

50 Most Powerful People In India:

‘Operation Paree–III’ To Be Launched From July 30 In Odisha