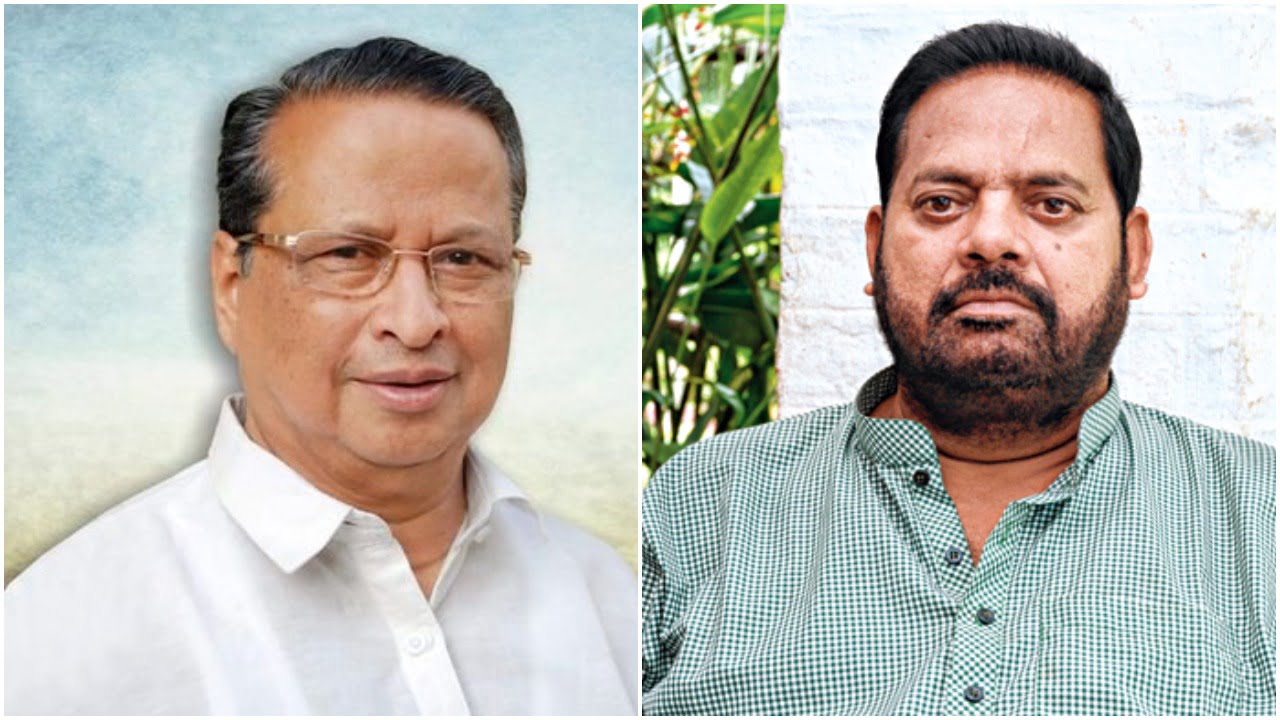 Bhubaneswar: The Opposition Congress and BJP on Friday came down heavily on the Odisha government for announcing KALIA, a special scheme for farmers saying that it is an empty vessel aimed at hoodwinking the farmer community.

Talking to mediapersons here, president of the Odisha Pradesh Congress Committee (OPCC) Niranjan Patnaik said the scheme announced by the state government has no direction and thoroughly contradicts the statement of the Agriculture Minister Pradip Maharathy and the Chief Minister about the number of farmers to be benefited by the scheme.

“The fact remains that the BJD government is in a state of panic on the outcome of the recent Assembly elections in the five states where the BJP was routed for its failure to keep up its promise it had made to the farmers in its election manifesto. Aware that it has not done anything for the farmers in its 18-year rule, the BJD government, as part of its damage control exercise has hurriedly announced a new package for them which, in no way, would help them. Leave alone farmers’ welfare, this government, during its long tenure, has not been able to set up a single irrigation project in the state,” he pointed out.
In his reaction, State BJP General Secretary Prithviraj Harichandan, said the KALIA Scheme is a poll gimmick of the BJD government. “This scheme will let the farmers down as it has no incentive for them. The plight of the farmers in the state is precarious as they are forced into the distress sale of paddy to the millers and the brokers before the paddy procurement centres. This government knows very well how to play politics with the farmers,” he added.
Joining the chorus of the Opposition, the Naba Nirman Krushan Sangathan (NNKS) also took a dig at the state government. Terming the new scheme as old wine in new bottles, NNKS national convener Akshaya Kumar, said the government is trying its best to entice and entrap the farmers. “The scheme announced by the state government is a pretention as it has meticulously tried to keep itself away from the price, prestige and farm loan waiver issues,” he observed.

Refuting the allegations of the Opposition, the Agriculture Minister claimed that the new scheme will benefit about 92 per cent of the farmers. Besides, the small, marginal, sharecropper and tenant farmers will be immensely benefited by the scheme. “This is a novel scheme and the Chief Minister has taken a historic decision,” Maharathy maintained.