Opposition Uproar In House Over Distress Sale Of Paddy 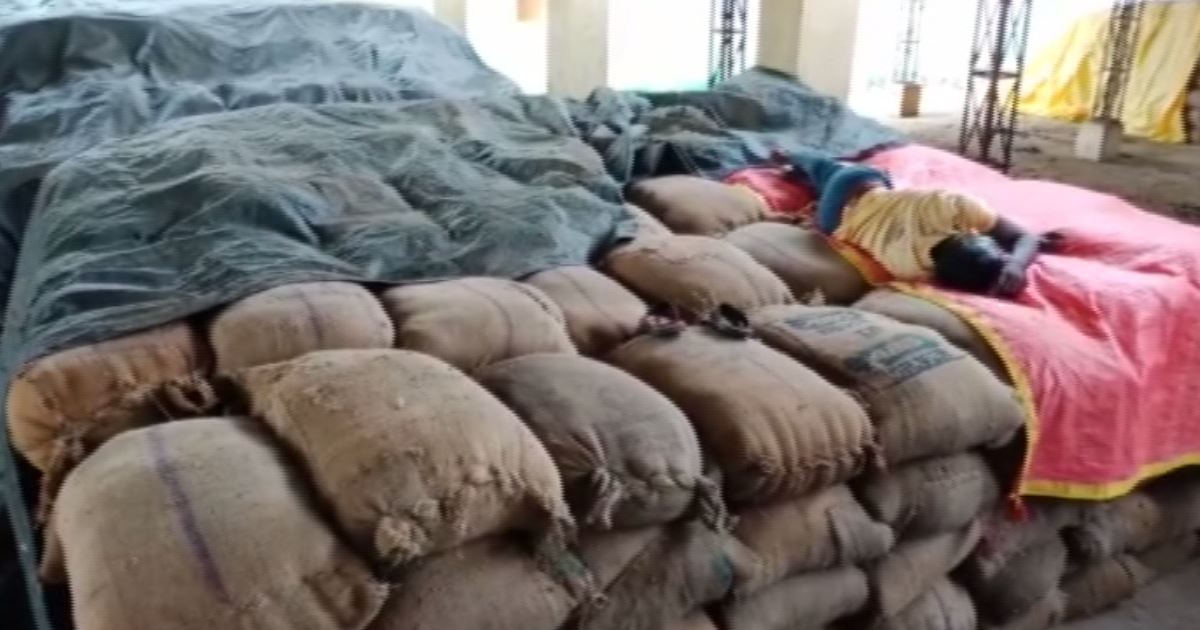 Bhubaneswar: The Odisha Assembly on Friday witnessed an uproarious scene on the issue of distress sale of paddy in the state.

Raising the issue during the adjournment motion, Congress members Suresh Routray, Santosh Singh Saluja and Tara Prasad Bahinipati alleged gross irregularities in the mandi (procurement centre) and harassment of farmers by brokers in the name of fair average quality (FAQ) of paddy. They also sought a clarification from the concerned minister as to how the volume of paddy procurement in Balangir district has been increased despite a drought for the last four years. Besides, they also wanted to know about the selling of paddy by the farmers who have received input subsidy and crop insurance.

Participating in the debate, BJP members Jayanarayan Mishra and Bishnu Sethi informed the house about the sale of paddy from Bhadrak and Balasore district to West Bengal and Bangladesh.

In his reply, Food Supply and Consumer Welfare Minister Ranendra Pratap Swain maintained that there has been no distress sale of paddy in the state. “The state government is paying the price of paddy to the farmers through direct benefit transfer (DBT) under the paddy Procurement Automation System (P-PAS) within 24 hours of the procurement,” he added.