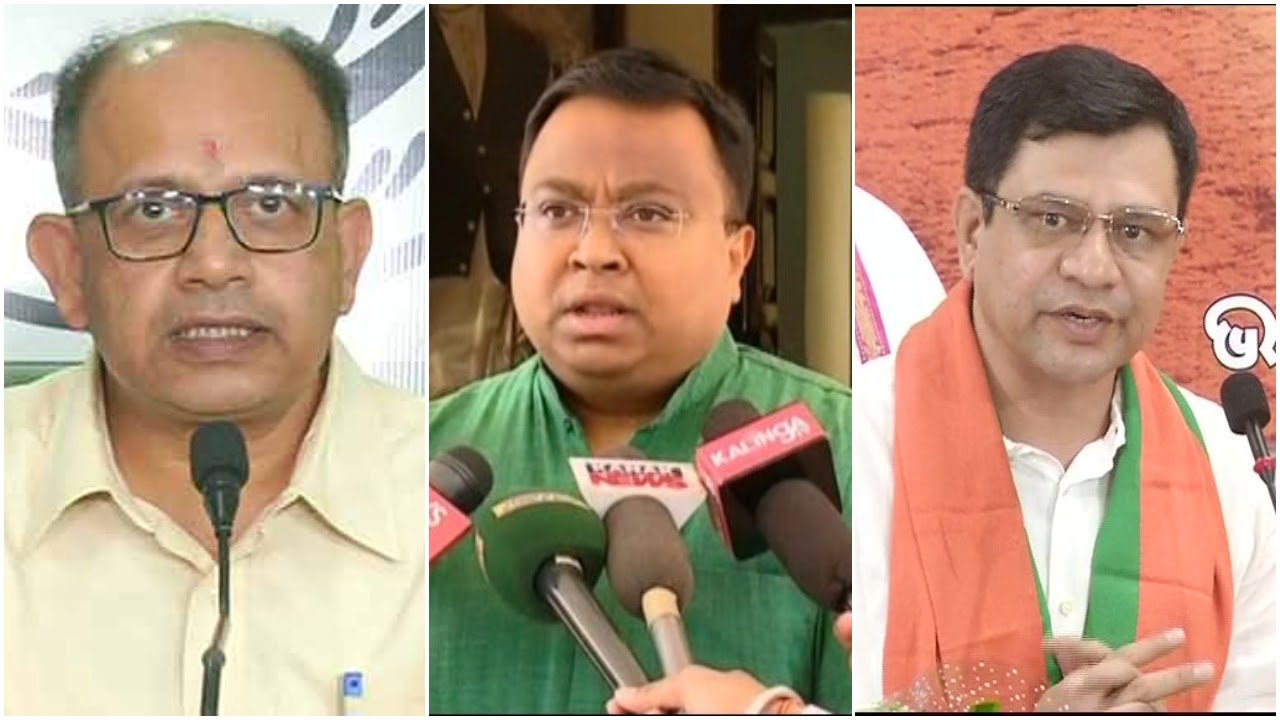 Bhubaneswar: The three candidates for Rajya Sabha from Odisha were elected unopposed  on Friday.

Announcing the name of the BJP candidate Ashwini Vaishnav (supported by BJD) and two BJD candidates Amar Patnaik and Sasmit Patra, the Returning Officer Bishnu Prasad Mishra said that the three candidates were elected unopposed as no other candidates filed nominations.

Talking to mediapersons later, Amar Patnaik said he will reiterate the demands for special focus state status to Odisha, expansion of tele-density and development of the banking sector in the state, which has been raised by the Chief Minister before the NITI Aayog and the Prime Minister. “Apart from this, I will devote more time to strengthen the organisation of my party at the district level,” he added.

Thanking the Chief Minister for reposing faith on him, Sasmit Patra said as a member of the upper house, he will have more responsibility and accountability to the people of Odisha. “I will try to live up to the expectations of the people and the Chief Minister,” he said.

In his statement, Ashwini Vaishnav said he will discharge his duty with diligence. “I have worked selflessly during my stint in the public services in Odisha and other parts of the country and will continue to do so,” he maintained.

Opposition Uproar In House Over Distress Sale Of Paddy