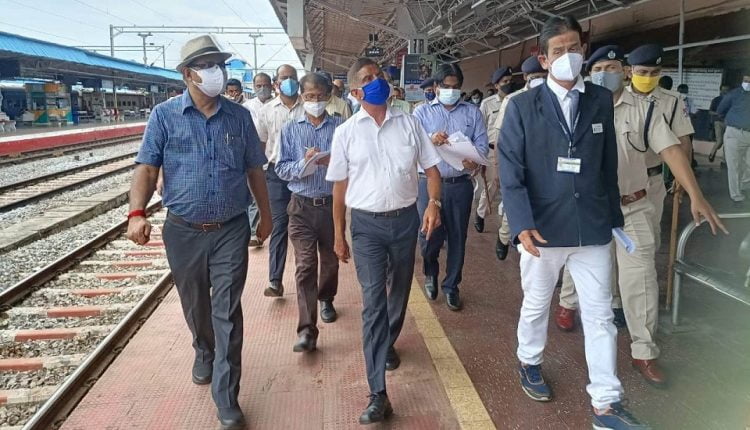 On Berhampur-Phulbani line, the general manager said a decision in this regard will be taken on the basis of the rate of return of the project to be estimated by the survey committee. He also ruled out providing a terminal point at Berhampur.

However, Bhusan said Railway team is engaged in extending the platform to accommodate full length train. This problem will be solved at the earliest, he added.