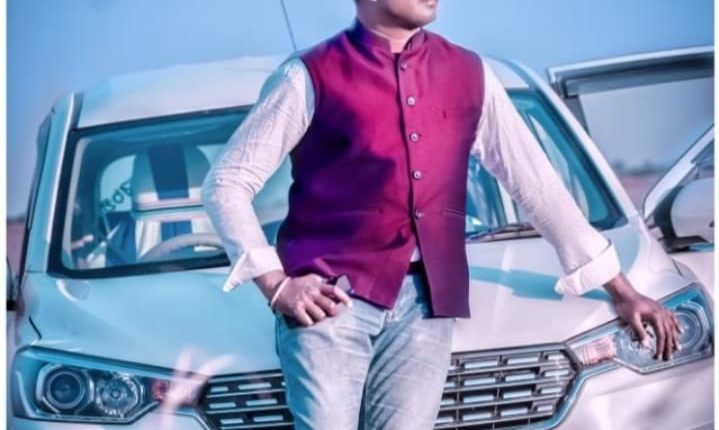 Baripada: A sepoy of of Odisha Special Armed Police (OSAP) was suspended from service for allegedly beating up a villager in Mayrubhanj district.

According to sources, three youths were nabbed while trying to steal the motor of a water pump installed in the backyard of a villager in Chikitamatia village under Morada police limits a few days back.

Sepoy Kartik Hembram of 5th Battalion of the OSAP, who was present in the village at the time, and two others tied the three youths to a tree and beat them up mercilessly. The matter was settled following intervention of the villagers. However, the video of the incident had gone viral on social media at the time.

Later, one of the youths, Prafulla Mukhi filed a complaint at Morada police station. Acting on the complaint and the video on social media, the police arrested sepoy Kartik and his two accomplices Anant Marandi and Sunil Kumar Hembram and forwarded them to court.

After Commandant Bishnupada Das of 5th Battalion joined the duty in Baripada on Tuesday, he suspended sepoy Kartik Hembram from service.

Informing the media about the suspension, the Commandant said the behaviour of the sepoy in the case was not acceptable.

Man Gets 2 Covishield Jabs Within 5 Minutes in Odisha’s…