EntertainmentBollywood
By OB Bureau On Jul 2, 2021 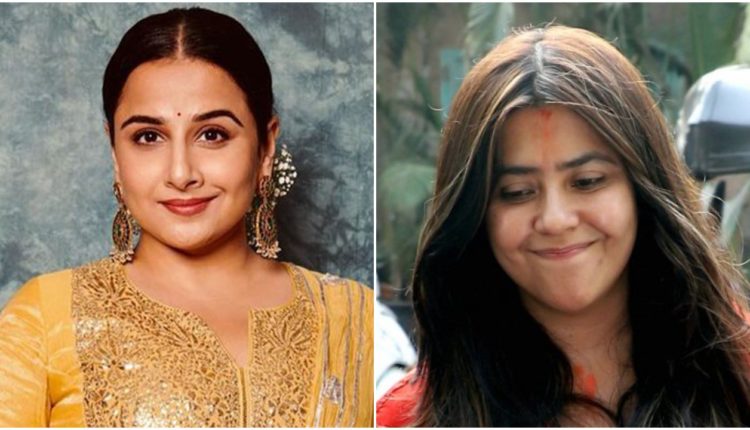 The three Indian names were revealed in a list of 395 new members from across 50 countries invited by the Academy to join the “Class Of 2021”.

It’s time to announce our new members! Meet the Class of 2021. https://t.co/17gbIEXOzJ #WeAreTheAcademy

The Academy recognition for Vidya Balan came for some of her best known films such as the 2012 mystery thriller ‘Kahaani’ and 2017 family drama ‘Tumhari Sulu’, NDTV reported.

Her impressive resume as an actress also includes films such as ‘Paa’, ‘Bhool Bhulaiyaa’, ‘Parineeta’, ‘Bobby Jasoos’ and ‘Shakuntala Devi’ among others. She also won the National Film Award for Best Actress for her performance in the 2011 movie ‘The Dirty Picture’.

Producers Ekta Kapoor and Shobha Kapoor were recognized by the Academy for backing films such as ‘Dream Girl’, ‘Once Upon a Time In Mumbai’, ‘Udta Punjab’ and ‘The Dirty Picture’.

Odisha: Offline Matriculation Exam Results To Be Announced In 15 Days