Over 100 Fall Ill After Taking Prasad In Odisha’s Kendrapada 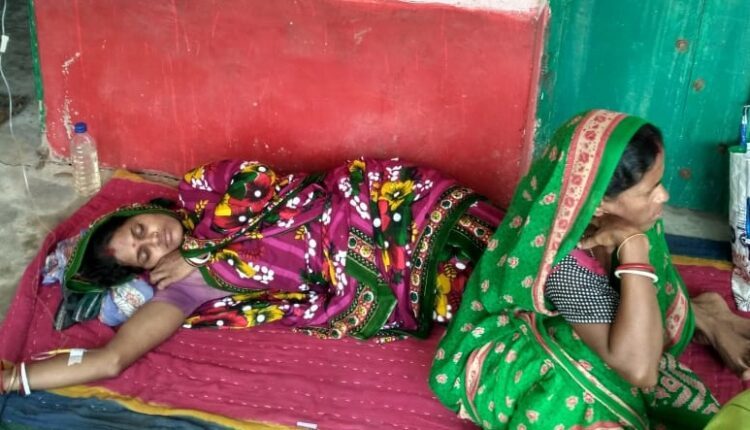 Kendrapada: More than 100 people fell ill after taking prasad of a village deity in the district on Monday.

Sources said the prasad made of flattened rice, fruits, milk and sweets was offered to the village deity as part of Dussera festival at Pilachapatia village under Rajnagar block on Sunday. Later, it was distributed among the villagers.

On Monday morning, some of them complained of loose motion and vomiting. Soon, more than 100 villagers suffered from the same ailment.

A doctor from Dangamal Community Health Centre went to the village and started treatment.

Intravenous fluid was administered to more than 50 affected villagers in their houses while a temporary medical centre was opened in the local primary school for treatment of others, the sources said.