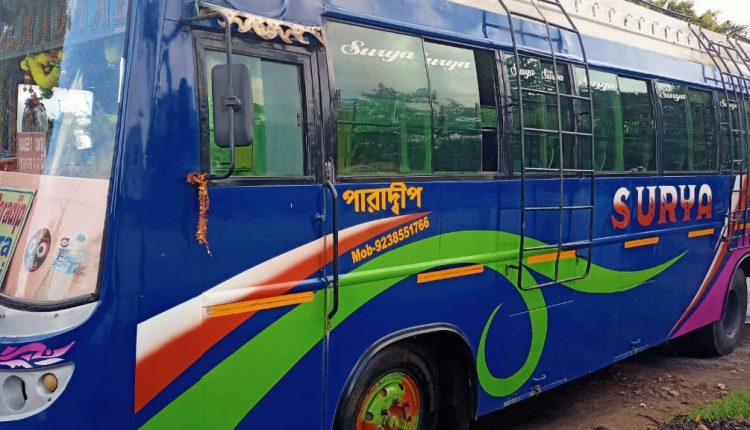 Paradip: Cigarettes manufactured by overseas companies worth lakhs of rupees were seized from a Kolkata-bound bus by Adarsh Police here Monday morning.

The consignment packed in 40 packets were being loaded into Surya, a private bus near Jagannath temple here when the police intercepted the cigarettes. The police suspect that the parcels might have arrived in some ship and carried in boats stealthily up to the shore.

The police have seized the bus, detained its driver and helper along with four others. It is estimated that the cost of the cigarettes would be about Rs 3 lakh.

Surprisingly, the consignment which was shipped to the shore stealthily escaped the four-layered security system at the port.

Class VI Dropout Dupes Over 150 Women By Posing As Medical Student, Nabbed In…