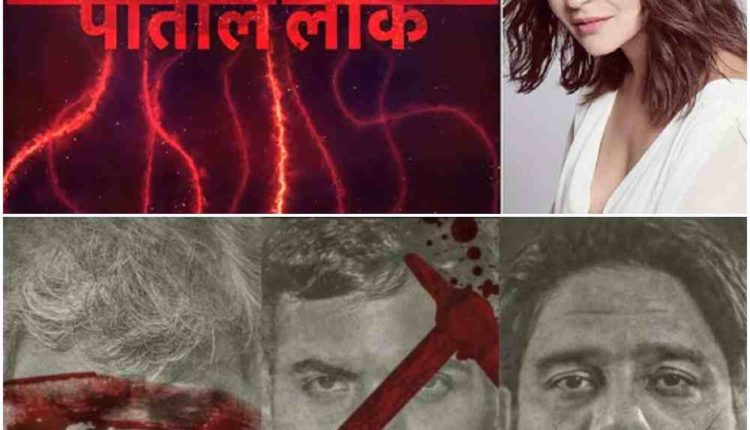 Paatal Lok’s genre is pretty easy to make out. It is a crime drama. But what is hard to pin down is its theme. Is it about caste and religion inequalities in Northern India and the rising authoritarianism? Is it about a washed up cop trying to find glory? Is it about political rivalries and the corrupt and broken down Indian police service? Is it about sensationalisation of news and opinionated news anchors? There are bits and parts of all of these but the overarching theme is how the people born in India’s underbelly are destined to live and die in their abject conditions because of the systemic socio-political hierarchies in place.

The idea of a beat down cop trying to fight the system is a common plot device in noir dramas but what makes Paatal Lok interesting is how the cop behaves and reacts to his situations. In Sacred Games the protagonist cop was a thinking and pondering type. Here he is more aggressive and no-nonsense. He is bright but repeatedly fails spectacularly. This is a nice deviation from India’s obsession with super-intelligent perfect heroes. Infact the casting director deserves a lot of credit for hiring a great ensemble of actors, all of whom sink their teeth into their roles. The acting carries the show in several parts.

The tone of the show is pessimistic until the end. Neo-realistic films and TV shows are a rarity in this country and the way the plight of the four accused is depicted is a bit reminiscent of Paths Of Glory. Paatal Lok touches almost every vice plaguing the country – religious bigotry, racism towards North-Eastern people, homophobia and transphobia, etc. The danger with engaging with such a potpourri of subplots is one can go all over the place. But the script is water tight and the 9 episode journey felt quite satisfying with the way all ends were tied up.

I have nothing to say about the music in the show except the last episode’s end credits song which is cleverly utilised. Another gripe is the overuse of curses in scenes where it felt unnecessary just like Sacred Games season 2. Abusing on film is an art and only Jaideep Ahlawat pulls it off flawlessly everytime he is made to do. Ahlawat filmed the action sequences himself. The scene where he is being chased by two henchmen at a carnival is brilliantly shot and the director as well as the production and set design team deserve applause.

It is allegedly based on Tarun Tejpal’s book The Story of My Assassins. Ironically Tejpal himself is accused in a sexual harassment case and the show creators did not acknowledge him at all.