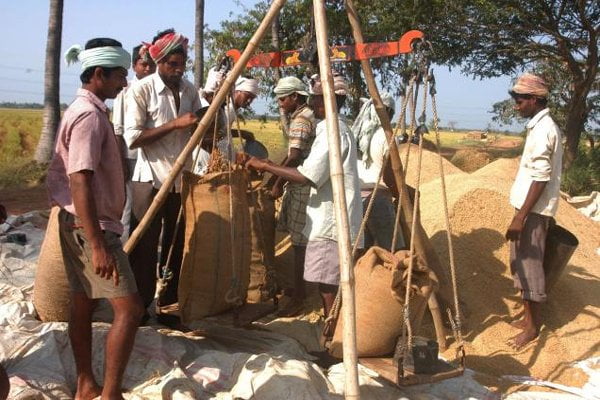 Sambalpur: Contrary to the party’s opposition to the nationwide ‘Chakka Jam’ by protesting farmers earlier this month, the BJP in Odisha resorted to the same strategy on Saturday to protest against the alleged non-procurement of paddy and mandi issues faced by farmers in the state.

According to reports, the protest started at 10 am and continued till 1 pm in five Lok Sabha and 37 Assembly constituency limits in Western Odisha.

Security arrangements were tightened at various places across the region to deal with any untoward incident during the protest.

Last month, the politics over paddy procurement in western Odisha had intensified with the opposition BJP organising a protest of thousands of farmers in Sambalpur. The BJP accused the BJD government of doing a shoddy job in paddy procurement.

Every Single COVID-19 Virus Particle In The World Can Fit Into a Single Cola Can, Says British Mathematician