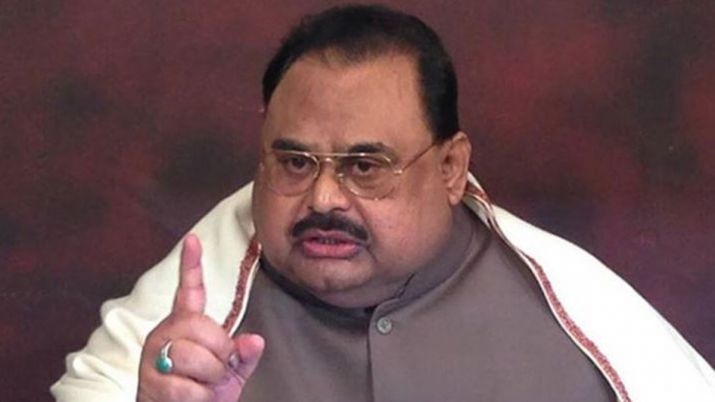 Pakistani political leader and the founder of Muttahida Qaumi Movement (MQM), Altaf Hussain recently said that the revocation of Article 370 was India’s internal matter. Hussain said this at a recent event in London.

However, what stood out during the event was that Hussain sang “Saare jahan se achchha, Hindustan hamara” during his address, India Today reported.

A statement quoted the MQM founder as saying, “The revocation of Article 370 was absolutely an internal matter of India and the government of India took this decision with the overwhelming support of the people of India.”

The statement added, “Pakistan misuses Kashmiris and drives them to a corner where they have no choice except to hoist Pakistani flag and chant slogans for making J&K party of Pakistan.”

Pilot Roll Out Of ‘One Nation, One Ration Card’ Scheme In Bhubaneswar